Due to coronavirus outbreak, TikTok has now become very popular as the people are stuck in the houses and they have used many social networking applications to create short dances, singing, lip syncs, comedy videos and more. TikTok has given the unpopular media creators a platform and made them into Internet Superstars but what are its alternatives? As many government officials have worries that this China based app is fetching out the phone data of many users for their Chinese government and want to ban it as soon as possible as India has already banned it and US is probably next in the line. Though, it is still alive in US as the talks with Oracle and Walmart continues all its purchasing operations based in US. Even though many people love watching TikTok videos there is a chance it may get banned from the phones soon so it is better to know the best alternate options than to be without an application. Here are few of our top picks as alternative for TikTok application.

Price: Free The creators of the already inoperative application known as Vine have created this application called Byte, it is one of the newer alternatives to TikTok and is popular now due to its creator's background for short form videos created using mobile apps. Over the past summer downloads of this application has increased gradually and the users have downloaded this application to create short timed video clips that can be set to loop again and again. This application includes its own communities where all categories are available to watch including funny videos, horror video, cinematic videos and many more categories making it one of the easiest and best applications to use instead of TikTok. 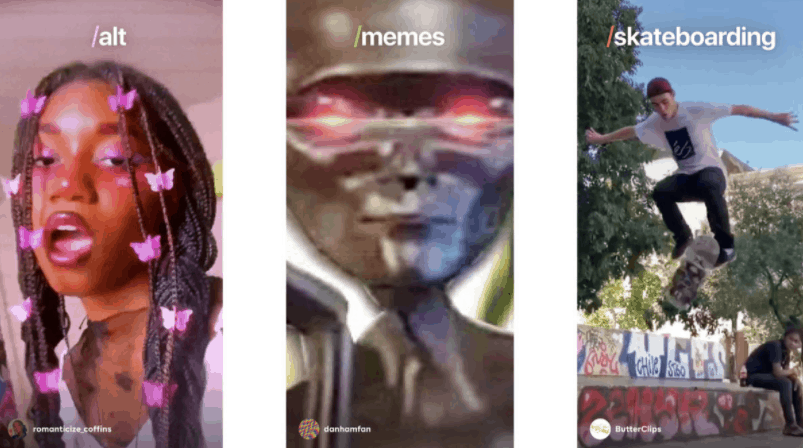 Price: Free Chingari is a very popular application in India as the Indian government has already banned TikTok in its vicinity as well as similar apps to TikTok have also been banned, now to fulfill the needs of the TikTokers and such users, new apps are being created to provide same services and one of them is Chingari. This app just like TikTok lets the users to upload their short videos usually with music or other audio tracks and lets them share those created videos with friends and family though there are some features missing. These features are said to be included in this application in the coming future and the already available features make this application one of the best alternative in India for TikTok. 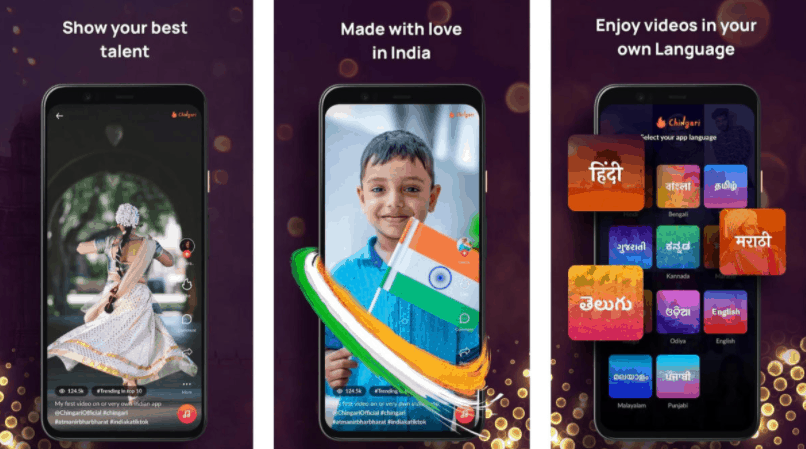 Price: Free Dubsmash has also been around for more than years a person can imagine and contains most popular and similar features of TikTok than any other application on the list. The main feature of this app includes the selection of music or audio then recording of video by lip syncing to the audio and then publishing the final product. It became popular within few years than lost many followers too and now after TikTok it has received popularity once more and now has additional visual effects for Dubsmash video clips along with synchronization of the audio with the video being created.

Price: Free The main king of short videos is Facebook and its simple and easy user interface allows the users to upload and share easily and these videos do become viral very fast. Facebook contains a massive portion for creating, editing and managing videos and content and allows the users to create their own pages to publish their work rather than on their own profiles. Facebook is one of those social platforms that includes shorter videos or allows the user to go live for longer videos. 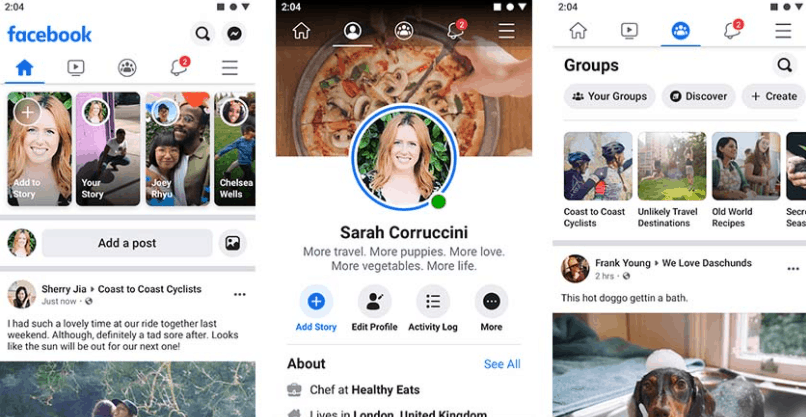 Price: Free Instagram is one of the decent apps in market for short video making where the users can post their videos on their feed and can also add hashtags to bring attention of the people not following them to their accounts. There are options to either make a video and post it or go live and talk to your followers, create and post videos on Stories and some other things too. This is a good option just like Facebook according to its features. 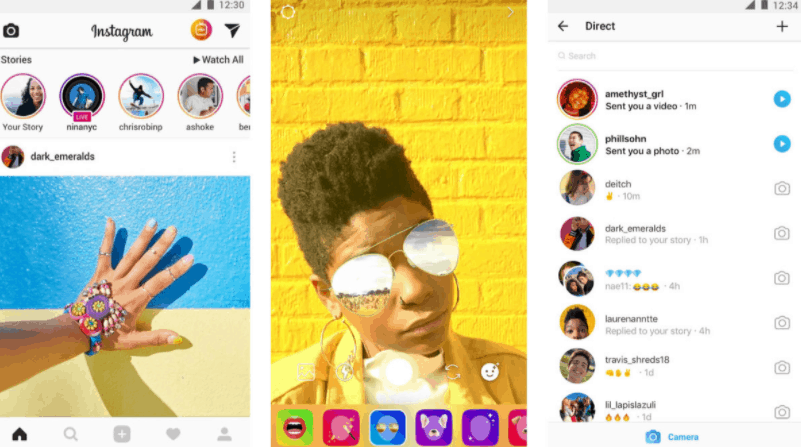 Price: Free with in-app purchases Instagram Reels is considered as a direct entry for TikTok alternative as this app is deliberated a smaller and a semi separate feature of the main Instagram application and the videos that can be made are for fifteen seconds but a huge one can be made by connecting multiple together. Multiple effects, music and other materials can be added to the Instagram library and the biggest pro of this app is for the Instagram influencers that can create videos similar to that produced on TikTok without even using the real TikTok app. 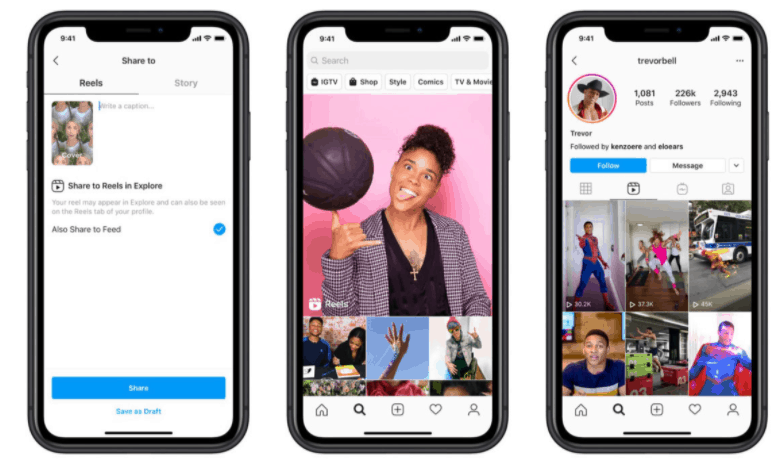 Price: Free with in-app purchases Likee is one of the most popular apps after TikTok as it is a mix between TikTok and YouTube allowing users to make short videos just for the sake of memes or can go live and make longer videos and content if the user wants. Users can bring their own content and can also select from the large content available, filters like hair color changer, eye color changer and more are also included in this application making it a decent alternative for TikTok. 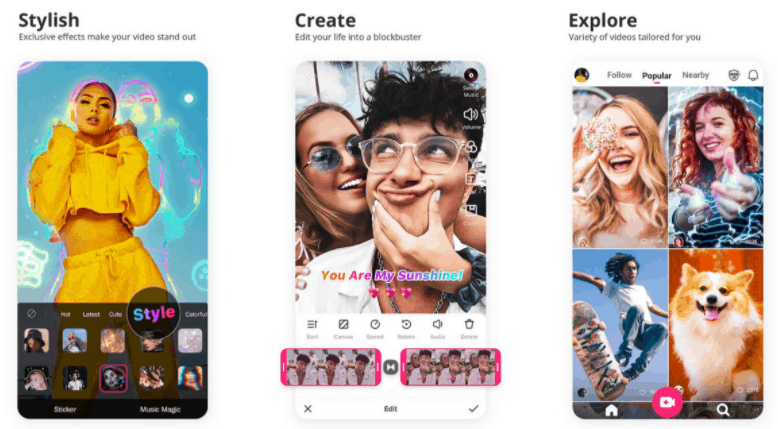 Price: Free Snapchat has been around for a really long time and has been popular after since its release in 2011 though it has gained more popularity this year thanks to the success of TikTok. This application has been used for years to create short vides, add effects and filters as well as texts to them and then send them while they disappear after a set amount of time. This also allows group chatting, photo sharing, group video calls, person to person chatting, call and much more features. Hence, making it one of the best and most popular TikTok alternative. 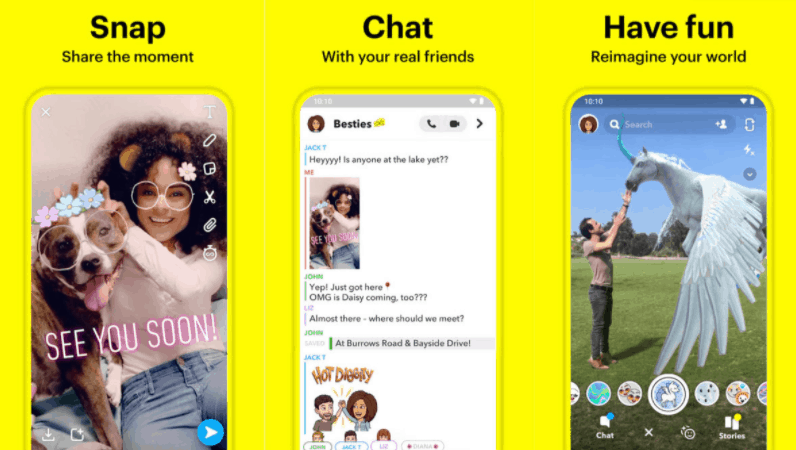 Price: Free Triller is new in the family of short video creations and is one of the app being used by many music artists such as Justin Bieber to help in promotion of his music as well as by Chance the Rapper too for the same purpose. Comedians like Kevin Hart use it to upload funny bits of their comedy on this platform as this app not only allows creators to make their videos but also allows the users to group together and create videos then add filters, text and multiple effects to a single video.

Price: Free or $12.99 per month YouTube is not an app for short videos as the company gave away this feature for longer video contents. Though if the short videos are compiled into a single big one then this is thebest app one can look for. There are a load of TikTok, Vine, Likee and more such platform videos compiled into one for the users to watch and a best alternative to TikTok video viewing as all that popular stuff is also published here. A new feature called as YouTube Shorts has been introduced to this app and allows users to upload videos as long as 15 seconds. There are more features included such as import of music from phone library though this beta version is only available in India and will soon increase to the other parts of the world. 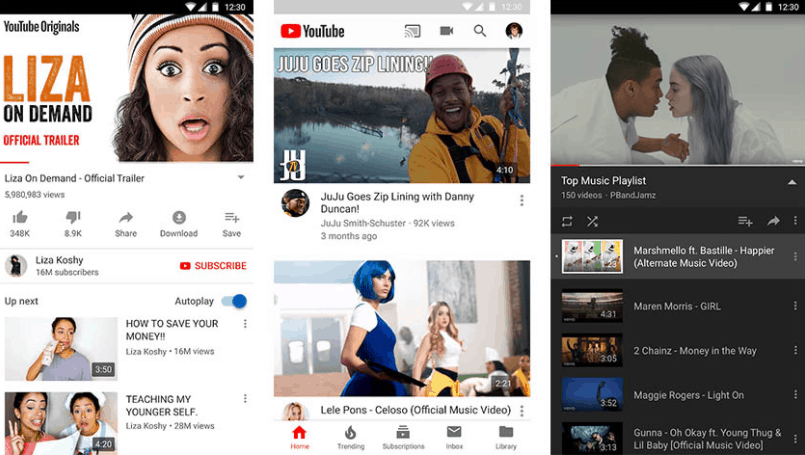 Price: Free with in-app purchases Zoomerang is not a simple social media platform where a user can view videos but it is indeed a video editor for videos to be published on Instagram, Facebook, TikTok and other platforms easily replacing the TikTok video editor. There are few good tricks and effects included in the app and holds a library of around 100 similar effects if not more. The developers of this app has a great social media appearance and sometimes publish the creator videos to provide the users with some ideas and the subscription for advertisement free editing and few extra features it optional and requires a small amount too.